For some reason, during the last month using my beloved Magic Mouse became uncomfortable by the afternoon. I’ve been pulling some long hours on my travel setup, but the pain on my wrist was a bit worrying.

Enter the Microsoft Precision Mouse. I heard about it from John Siracusa and found a good deal on Amazon. 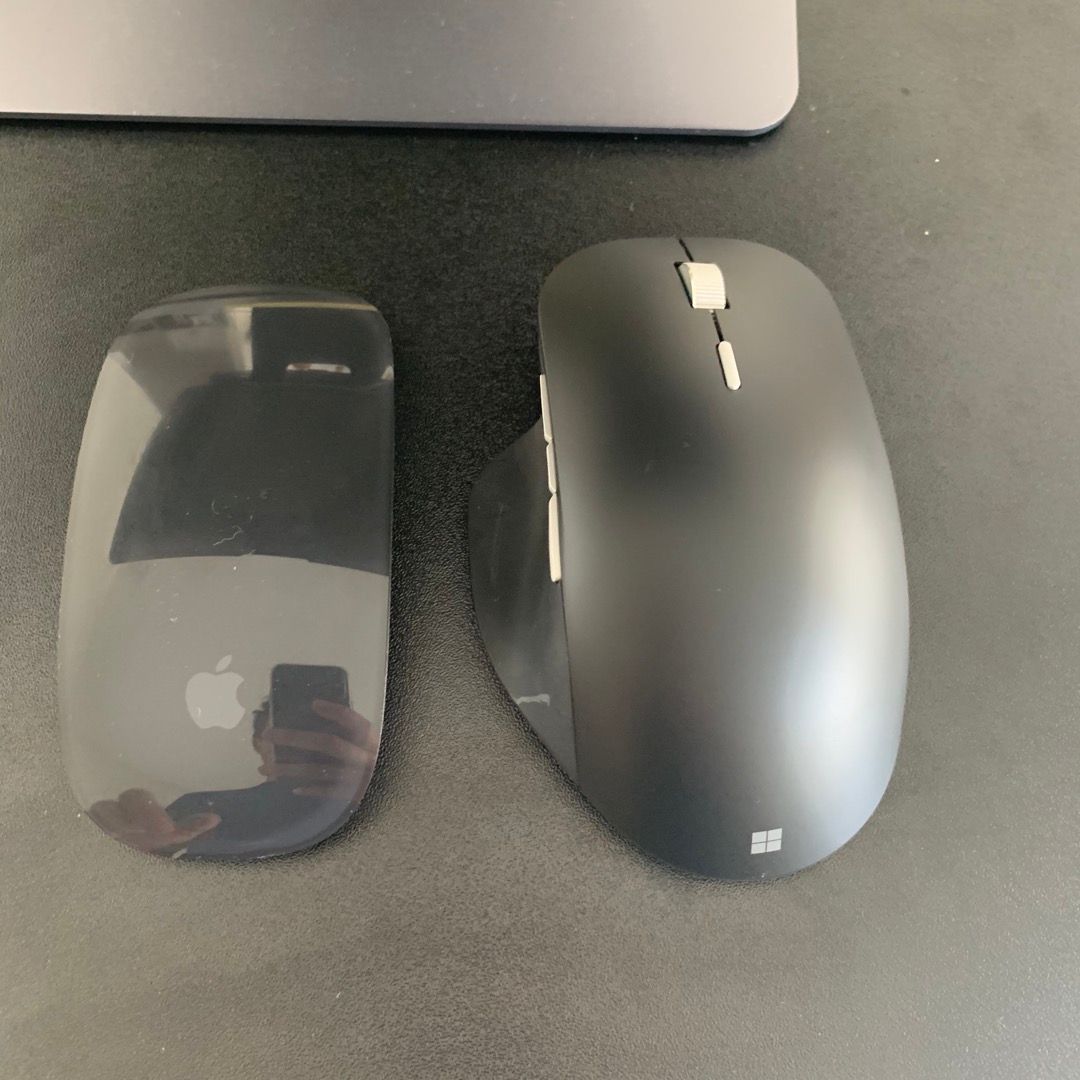 After a week, I’m in love. The wrist pain went away in one day — probably the magic of placebo — but I’ll take it.

One big part of it working from me is the app Mouse Fix. It allows the side buttons to work as previous/next desktop gestures, and most importantly: enables smooth scrolling. 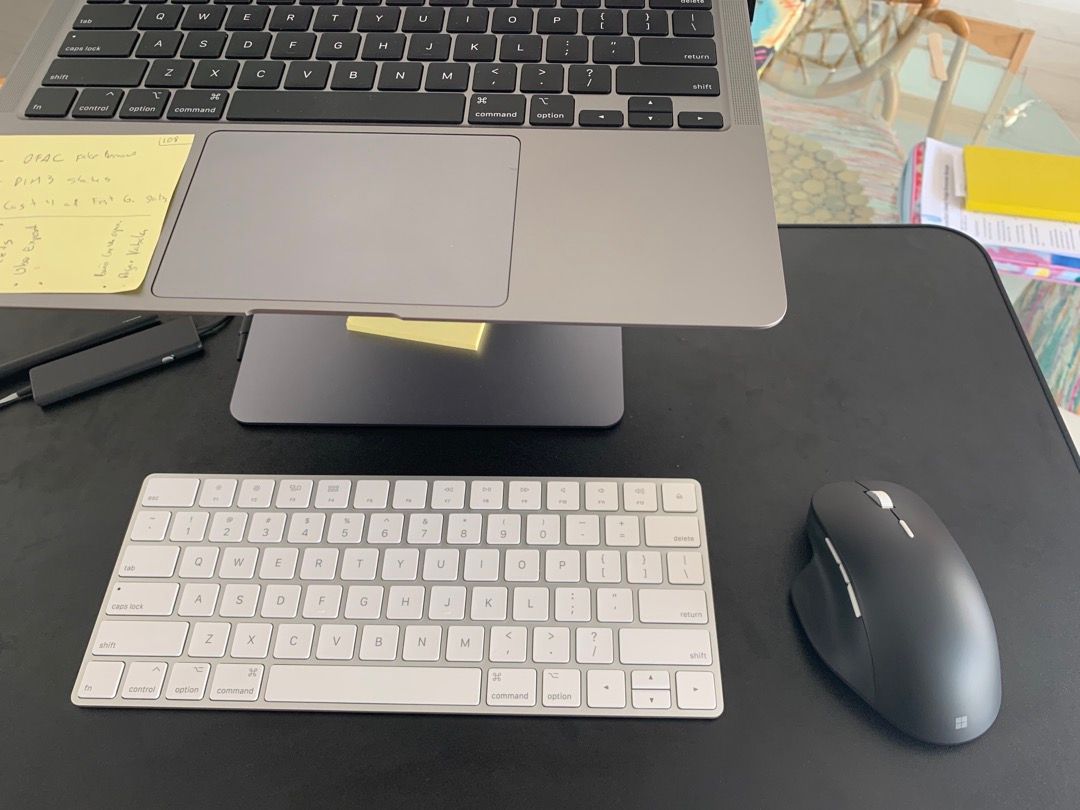 With smooth scrolling in software, the mouse’s magnetic scrolling wheel feedback is extremely enjoyable. I don’t recall ever caring much for the sound of the scrolling wheel, but since this one is totally silent — I found myself toggling it on most of the time.

It’s not a cheap mouse, I got mine for $69, but it’s on the Magic Mouse price range. For the list price of $99 you’re probably better off looking at the Logitech MX Master 3, which is much more powerful for the price. But I didn’t want a monstrosity, just a good ergonomic mouse that allowed to replace gestures with buttons and didn’t look out of place next to my MacBook. And the Microsoft Precision Mouse delivers just that. Recommended.

Google’s Nest Aware New Pricing Jon Porter on theverge.com: The new model means that a single subscription now covers all of your Nest devices, rather than asking you to pay on a