A Week in Singapore

After a week in Singapore I came to the following conclusion:

Singapore is what Southeast Asia looks like when imagined by a westerner.

Not that the country/city is trying to be western, but its strive for growth has produced a modern state, that while somewhat alien to my mindset, feels comfortable at the same time.

With an amazing diversity of nationalities and heritages from the region, all speaking English —actually singlish with most sentences ending in lah, a huge expat population and stunning infrastructure, you rarely feel out of place.

It’s like walking into a strange neighborhood in your own city. 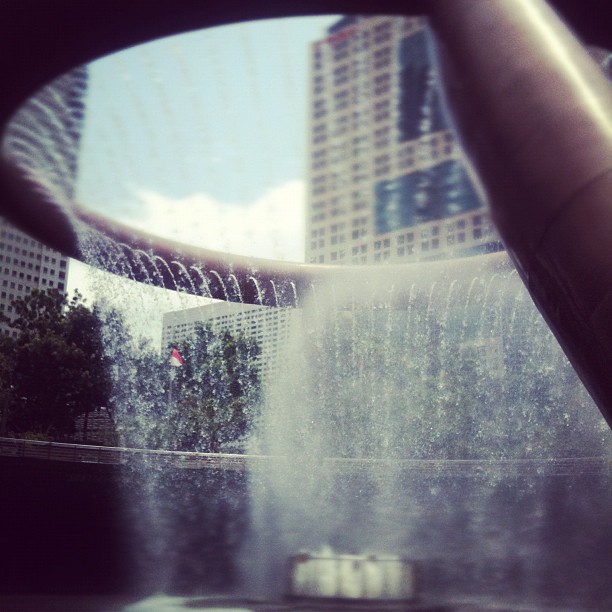 Waiting for it to take off

The place is definitely South East Asia though, from the weather —it’s either sunny or raining, in alternating 30 minute segments, to the food —delicious even when you have no idea what it actually is. 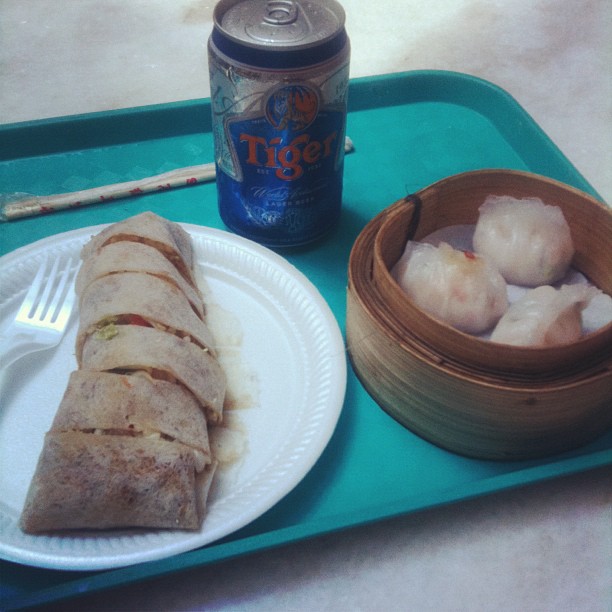 I also got the chance to geek-out properly for first time in more than a year.

First with Nav (the wedding boy and my host), Wolf and Aman, and then with some really cool people of the tech startup community which Nav got me in contact with.

Listening to the excitement and optimism regarding the prospects of Singapore in technology for the region gave be a similar bittersweet feeling as when I visited Colombia: so great for them, but there is no excuse for our difficulties in explaining the virtues of a stable market in Venezuela1.

The surprising thing is that the technology sector is very far behind shipping and banking in economic importance, so their success is not guaranteed by any means.

There are very few startups that have managed to make exits, and most weren’t that profitable. At the same time, the cost of living and labour is extremely high compared to most of Asia.

Another important challenge is the cultural perception towards startups. I kept hearing that not working for a recognized company is a source of concern for their parents, who practice the age old tradition of bragging about your kids.

Mijo, ¡eso queda en el otro lado del mundo!   (Sonny, that’s on the other side of the world!)

My grandmother Yeya used to tell me this when I travelled to places that where more than a couple of hours from Caracas.

So it was a mind-warping fact to realize that while in Singapore, if I where to dig a hole through the center of the earth, I would come up (down?) in the northern part of Ecuador —which by my Yeya’s standard would also be on the other side of the world.

When traveling so far from home, even political correctness flips, as I happily learned talking to a Singaporean who had just given a great UX session organized by Nav.

After the session, Donald Lim (the speaker) and myself where talking and after correcting him that I was in fact from Venezuela and not from Argentina, he said in a very sincere manner: “I’m sorry, it’s difficult for me to tell apart the different South American nationalities”.

I just smiled and held my breath.

How could I tell him that in Venezuela we say the same thing about them? Or worse, that we are so careless (to the point of blatant disrespect), that we just assign one nationality to the whole region.

Chino. Yes, we call everyone in Southeast Asia… Chinese.

Unless you’re really Chinese, in which case whomever is telling the story would say “he was chino-chino”. As if duplicating the generalization explains the concept.

And this isn’t even the worst part. If for some reason the actual nationality needs to referred, we just prepend chino to whatever country the person is really from.

This gives us concoctions such as chino-koreano and probably chino-signapureano, if we didn’t think Singapore was in China.

Which brings us to the most barbaric historical incorrectness in the venezuelan dialect: “he is chino-japones”.

In complete disregard to more than a thousand years of history, forgetting these two countries have been at war twice since our country was born, we join them in one big pile in the other side of the world.

Given the geographical guilt I carry, Donald could have referred to me as from Benesuela, and I still wouldn’t have been insulted.

Singapore was really special for me because I got time to spend with Fiona and Nav before their wedding. But as a traveller, I would say that a three day weekend is more than enough for a visit. 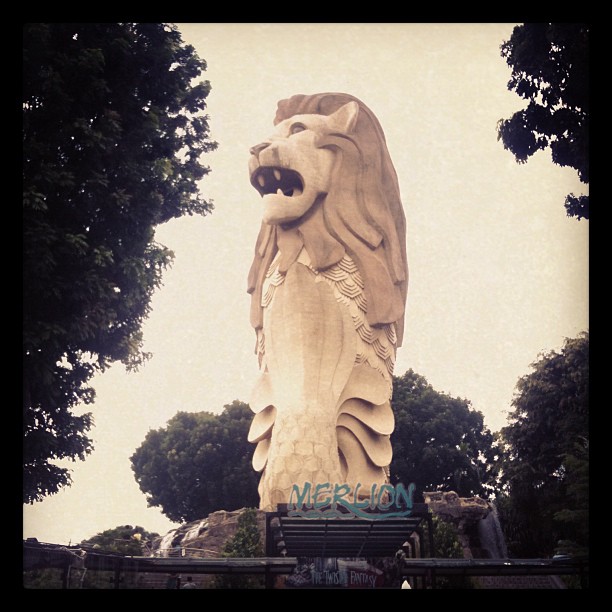 The food is excellent, the modern buildings impressive and the sightseeing very different. But it’s expensive, and what makes it so comfortable for a first time visitor as myself, also limits it’s novelty after a few days.

Weekend Planes As I woke up on early Saturday and washed my face, this was the itinerary for the next 24 hours: Cape Town to Johannesburg (2h) Johannesburg to

India The car drove past us at full speed and honking. It took my brain half a second to realize that: 1) the car was driving the wrong way; 2) we where